“Preventing recidivism means we must equip those who are emerging from prison with the tools needed to succeed,” said District Attorney Boudin.  “Our partnership with Code Tenderloin provides invaluable training and support for formerly incarcerated and other justice-involved people.  Our office is invested in providing resentenced people with the skills and resources to thrive–which helps promote public safety for all our communities.”

“We are so happy to have built this relationship with the District Attorney’s Office, allowing so many more participants to gain access to a successful future,” said Robert Fraser, Computer Literacy Coordinator at Code Tenderloin. “We are proud to be part of a solution to reduce incarceration and give people a second chance in a city that will lead the example of change.”

The free training program provides basic computer skills for previously incarcerated adults and helps them to transition into society.  The two-week course includes digital and computer literacy and introduces participants to career pathways in technology.  The program aims to set participants up for education, entrepreneurship, and advocacy.  The program provides those who complete the entire training with job support, as well as a free laptop from Code Tenderloin to put their skills to practice.

Yesterday’s training included several people recently resentenced by the San Francisco District Attorney’s Office’s Post-Conviction Unit, which, among other work, reviews cases in which the sentences imposed may be excessive or where the convictions may otherwise be legally questionable.  The Unit carefully considers many factors, including an incarcerated person’s prison conduct; the input of the victim in the case; and the incarcerated person’s reentry plans, in determining whether to move to resentence someone. 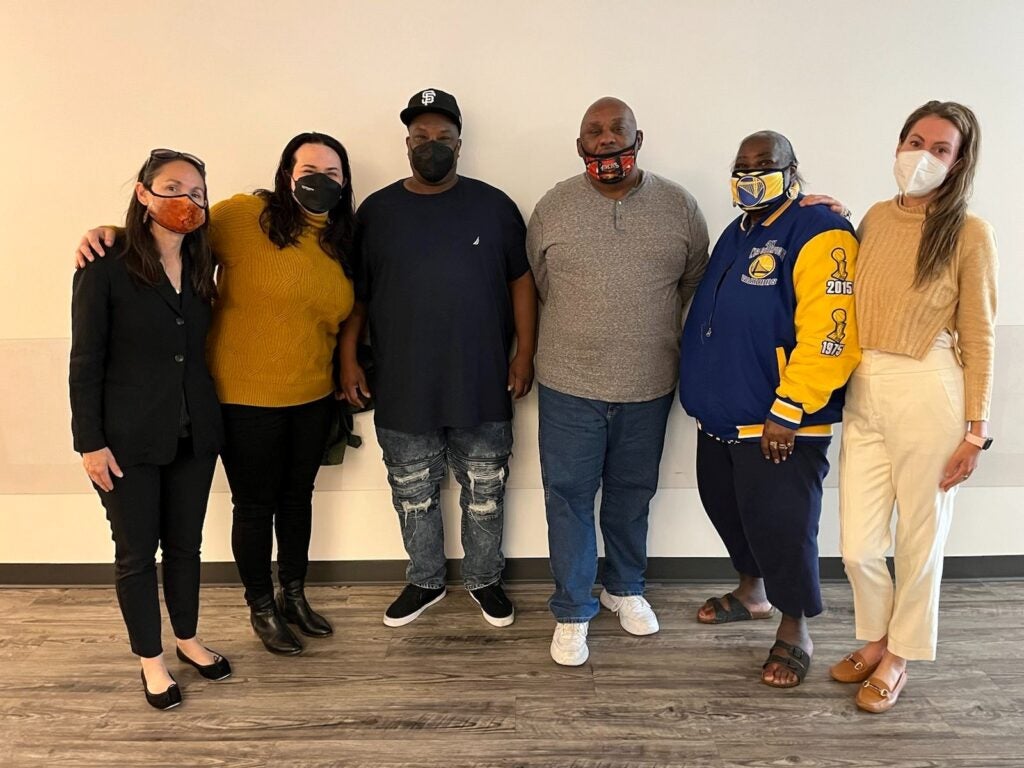 The program will be offered again next month.  To register, please visit this site. For more information, please email training@sfgoodwill.org