Learn About the Office

ABOUT US
IMPORTANT INFORMATION
In light of COVID-19, the office remains closed for in-person visitors. Find out more about our COVID-19 response.

HIGHLIGHTS FROM THE OFFICE 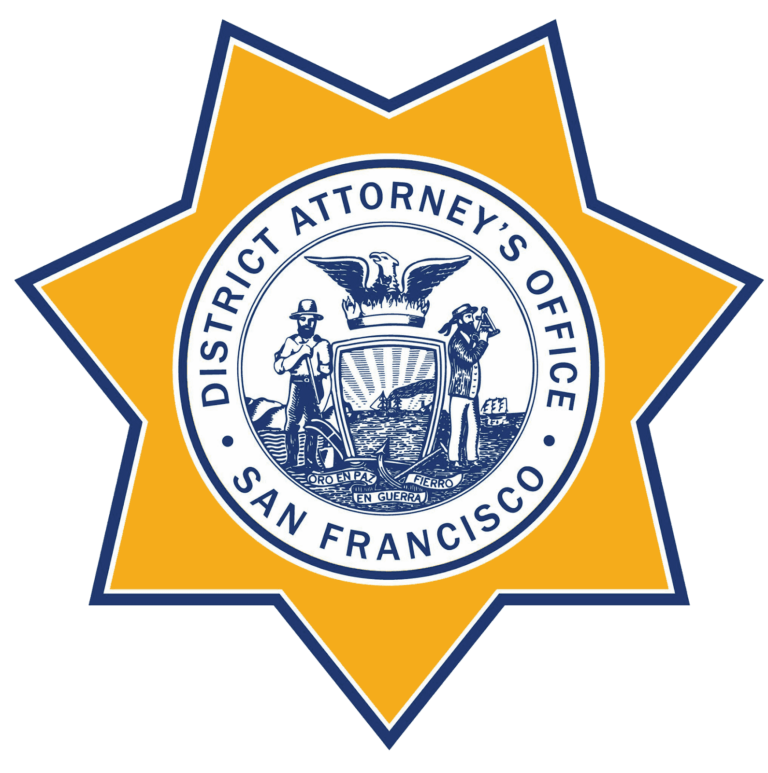 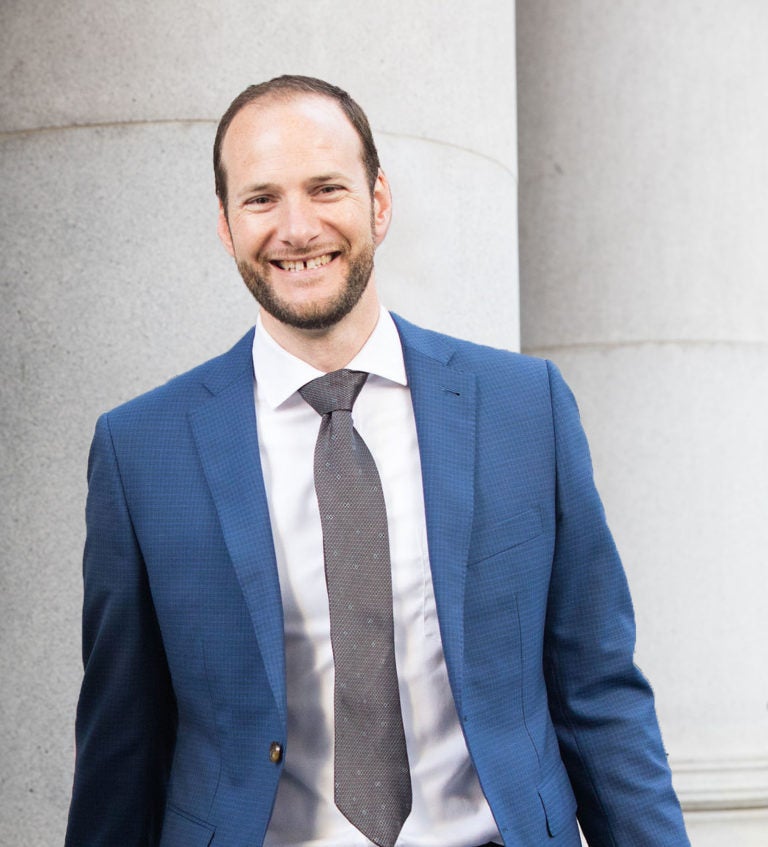 THE CRIMINAL JUSTICE SYSTEM SHOULD WORK FOR ALL OF US -- NOT JUST THE WEALTHY AND WELL CONNECTED.