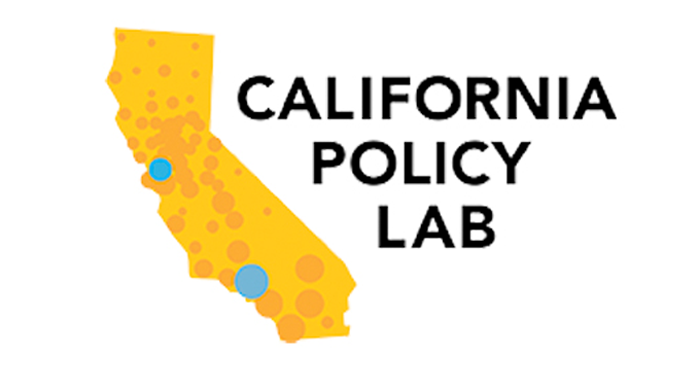 With the support of the MacArthur Foundation’s Safety and Justice Challenge, the City and County of San Francisco is working to safely reduce the local jail population and eliminate racial disparities in the justice system.

In 2018, the San Francisco District Attorney’s Office secured a $2 million grant from the John D. and Catherine T. MacArthur Foundation to reform San Francisco’s criminal justice system. The Office is using these funds to reduce our overreliance on incarceration and change practices that disproportionately impact people of color, low-income communities, and people with behavioral health needs.

The Safety and Justice Challenge builds on past reform efforts and uses evidence-driven strategies that move beyond the easiest-to-reach populations to safely and sustainably reduce the jail population.

The SFDA created the Justice Dashboard to track information about individuals who were convicted of a crime and sentenced to county jail or community supervision between 2013 and 2015, with new cohorts added each year. Dashboard data are broken down by race/ethnicity, gender, age, and offense type.  The data track recidivism rates for each cohort.

2. Know who you are serving

The Jail Population Review is a multi-disciplinary team that meets regularly to review jail population trends, problem-solve around specific cases, and identify areas for policy change. On individual cases, partners from different departments work together to identify resources that could support an alternative to incarceration.

Delays in case processing keep people in jail longer than necessary. This means more time away from their family, jobs, and communities. That’s why identifying bottlenecks and improving case processing procedures are key parts of the SJC team’s plan to end over-incarceration.

Approximately 75% of people in San Francisco’s jails are struggling with mental health and substance abuse issues. They need treatment and support, not jail time. The SJC team works on strategies to provide additional behavioral health and housing supports to people in the justice system as well as early intervention strategies to help people avoid arrest.

Between 2008 and 2014, 43% of individuals booked into San Francisco’s jails were Black, even though only 6% of the city’s population is Black. We’re partnering with the Criminal Justice Racial Equity Work Group to reduce racial disparities and root out implicit bias in our justice system.